The History of HCC & AUTO Racing

The History of HCC & AUTO Racing 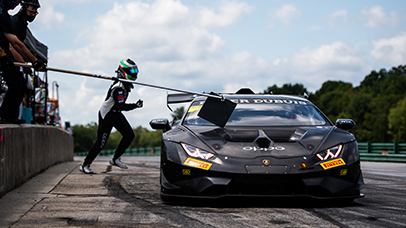 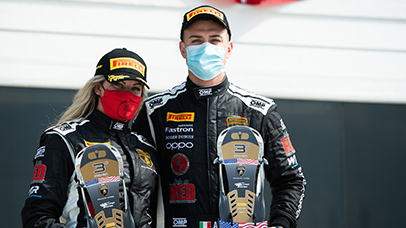 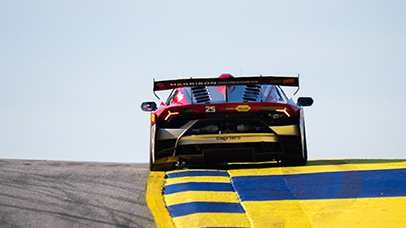 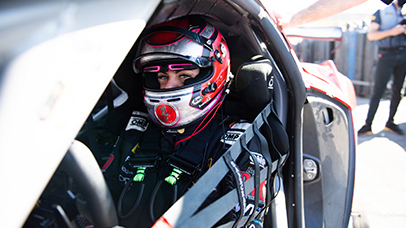 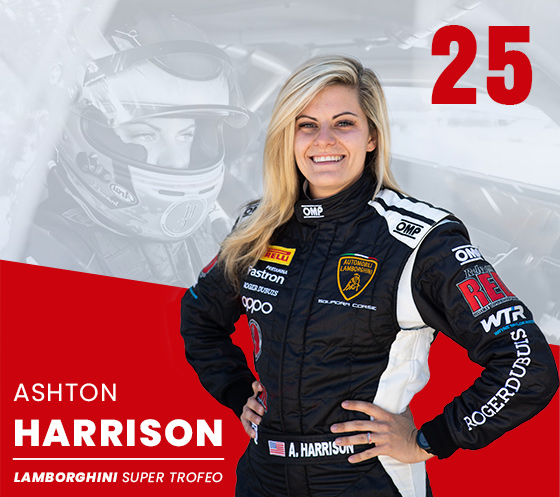 Ashton began racing at the age of 18 in a spec Miata – which of course was red! After racing here from 2011-2015 she then moved into the Global MX-5 cup in 2016. For two seasons, Ashton was the most consistent driver completing every lap of every race for more than 20 events. In December 2018, Ashton was part of the 25 Hours of Thunderhill with Flying Lizard Motorsports. Their all-female team was the highest finishing female team in the history of the event with a 4th place overall and winning the GT class.

In 2019, Ashton joined the Wayne Taylor Racing team in the Lamborghini Super Trofeo Huacan EVO. Over the course of the 14 race events, Ashton held the most pole positions for a female driver, secured two track records at Barber Motorsports Park and Road America, and led the most laps over the season. This entire season culminated in Ashton’s win at the Lamborghini World Finals in Jerez, Spain with a first place victory in class and 3rd overall in LB Cup.

During the 2020 season, Ashton moved from LB Cup to Pro AM racing with her partner and Lamborghini factory driver, Andrea Amici. This dynamic pair secured a podium in every race event and won first in class at Sebring in November. For the 2021 season, Ashton will be driving solo in the AM category.

Ashton was married to husband Jonathan in June 2020 which was one of her biggest highlights of the year! Ashton enjoys time with her family and pets (2 dogs and 3 cats…yikes!). Ashton also supports HCC by providing operational support to the business. 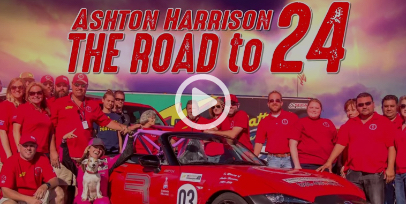 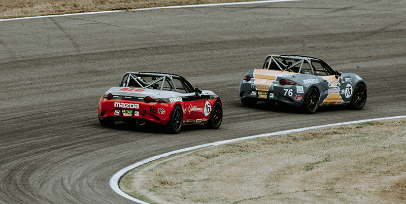 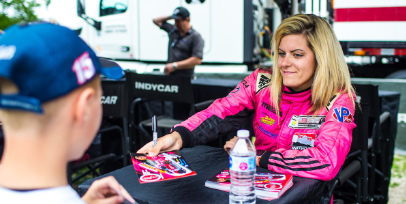 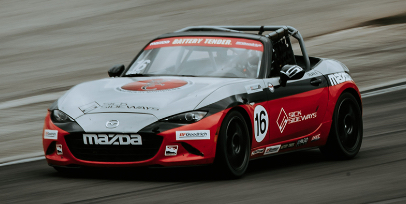