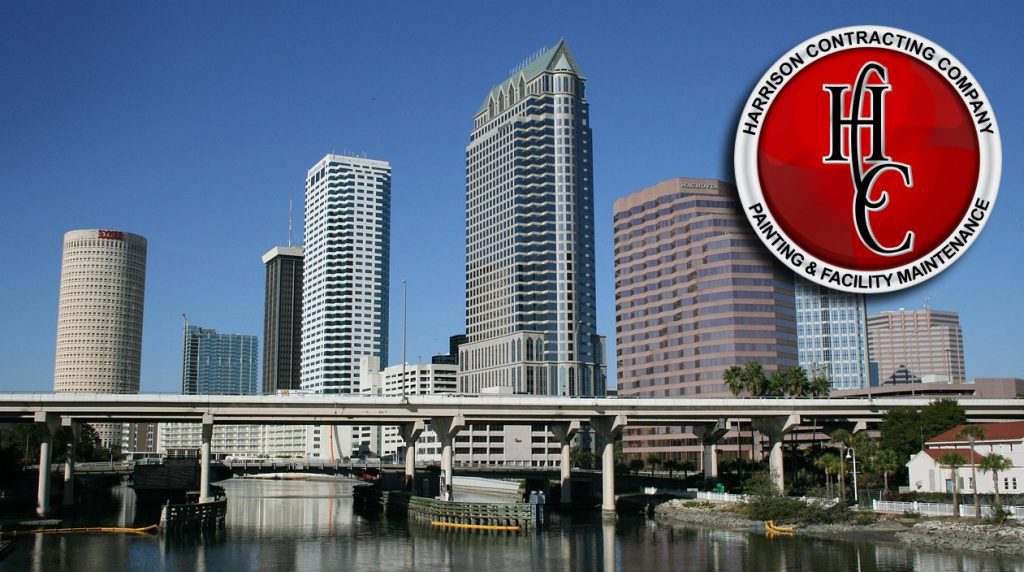 HCC is in Tampa Florida

Tampa or “Cigar City” is famous for a number of things, not the least of which is its geographic proximity to some of the fastest growing metropolitan areas in the US. Its temperate climate and world renowned beaches have made it a mecca for tourists, native Floridians, transplants, and businesses alike. Of the 20 fastest growing areas in terms of new jobs, commerce and industry… 5 of them are within a 2.5 hour drive from the Tampa Metro area, and the 6th (Panama City, FL – #19 on the list) just happens to be serviced by HCC’s Destin Division, making Harrison uniquely situated to capitalize on the booming growth being experienced in various parts of the Sunshine State.

Harrison Contracting opened its Tampa Division in September of 2015 with an eye towards doing just this, while continuing to strengthen current partnerships with long time customers, as well as build new ones with the next generation of the Harrison family of clients.

A full 1/3 of Florida’s population resides within a 2 hour drive from the Tampa metro area, and combined with neighboring Pinellas County, (which is home to the cities of Clearwater & St. Petersburg) Tampa is quickly becoming a force to reckon with nationally in terms of development, employment, commerce, and overall GDP. This as Florida has knocked New York out of the #3 spot nationally as the 3rd most populous state in the US.

Tampa is also home to the largest Port (by tonnage) in the State of Florida, (the 11th largest in the nation), and has seen a significant increase in new businesses of all types, including construction and development. In addition, Tampa International Airport has been recognized as the 3rd best/most efficient airport in the US, and it ranks 5th in the world based on consumer and Airport Industry surveys and accolades.

Combined with its proximity to Orlando, (the home of Walt Disney World Florida as well as a multitude of both national and international companies) Harrison’s Tampa Division will be uniquely suited to build on its already considerable reputation for providing nationally renowned commercial painting and facility maintenance services for Property Management Firms, General Contractors and New Construction, Industrial Facilities, National Accounts and Direct to Owner projects all over the State.

We are proud to be starting this new chapter in our company’s story, and to continue cultivating the same culture of quality, customer service, value and subsequent success we have enjoyed over the last 21+ years.